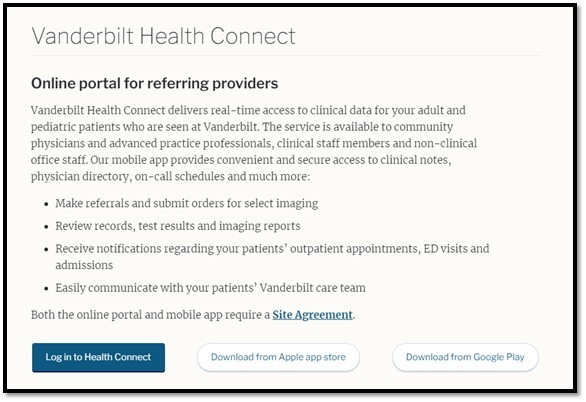 This phase II/III trial studies how well circulating tumor deoxyribonucleic acid (ctDNA) testing in the blood works to identify patients with stage IIA colon cancer who might benefit from additional treatment with chemotherapy after surgery. ctDNA are small pieces of genetic materials (DNA) that are shed by tumors into the blood. Finding ctDNA in the blood means that there are very likely small amounts of cancer remaining after surgery that may not be detectable using other tests, such as medical imaging. Testing for ctDNA levels may help identify patients with colon cancer who benefit from receiving chemotherapy after surgery. It is not yet known whether giving additional treatment with chemotherapy after surgery to patients who test positive for ctDNA and are at low risk for cancer recurrence would extend their time without disease compared to the usual approach (active surveillance).
Colon, Rectal
II/III
Agarwal, Rajiv
NCT04068103
SWOGGI005
Learn More

Using Cancer Cells in the Blood (ctDNA) to Determine the Type of Chemotherapy that will Benefit Patients who Have Had Surgery for Colon Cancer, (CIRCULATE-US)

This phase II trial studies how well lower-dose chemotherapy plus radiation (chemoradiation) therapy works in comparison to standard-dose chemoradiation in treating patients with early-stage anal cancer. Drugs used in chemotherapy, such as mitomycin, fluorouracil, and capecitabine, work in different ways to stop the growth of tumor cells, either by killing the cells, by stopping them from dividing, or by stopping them from spreading. Radiation therapy uses high-energy x-rays to kill tumor cells and shrink tumors. Giving chemotherapy with radiation therapy may kill more tumor cells. This study may help doctors find out if lower-dose chemoradiation is as effective and has fewer side effects than standard-dose chemoradiation, which is the usual approach for treatment of this cancer type.
Rectal
II
Eng, Cathy
NCT04166318
ECOGGIEA2182
Learn More